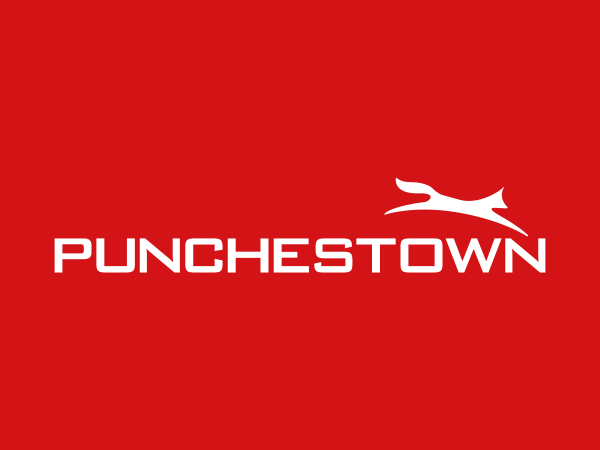 We have three runners in the 2 mile maiden hurdle. Rebellito (Brian Hayes) won two flat races in France. We are delighted to get him out on the track as he has had some training problems. This experience will do him good. Zenon (Danny) ran well enough in a hot Down Royal maiden at the beginning of the month. He will have learnt a lot from that and we are hoping for big improvement here. Fils Spiritual (Paul) won over 1m 4f on the flat in France on soft ground and schools well. He is a nice horse and we will be disappointed if he doesn’t finish in the first three.

We run two in the 2m 5f maiden hurdle. Minella Encore (Paul) is making his hurdling debut but he did win a point to point so jumping shouldn’t be an issue. Hopefully the ground won’t get too much softer for him. Drury (Danny) wasn’t suited by the heavy ground when third at Cork last time but her previous second at Gowran give her a great each-way chance here.

We have two making their chasing debuts in the 2m 3f rated novice chase. Dorells Pierji (Paul) has point to point experience and will stay all day. He is in good form and jumps well and his hurdle form gives him a great chance here. Salsaretta (Danny) is a fine big national hunt mare who will handle the ground. Danny won a grade 1 for us at the last meeting here and it wouldn’t surprise us if he managed to land this.

We run two in the bumper. Aione (Patrick) had a setback and didn’t run last year. He is more a chaser than a bumper/hurdle horse but we are looking forward to seeing how he gets on here. Miss Punch (Jody Townend) is a lovely racy mare by Yeats who will benefit from Jody’s 7lb claim. She could arrive late on the scene for each-way money.