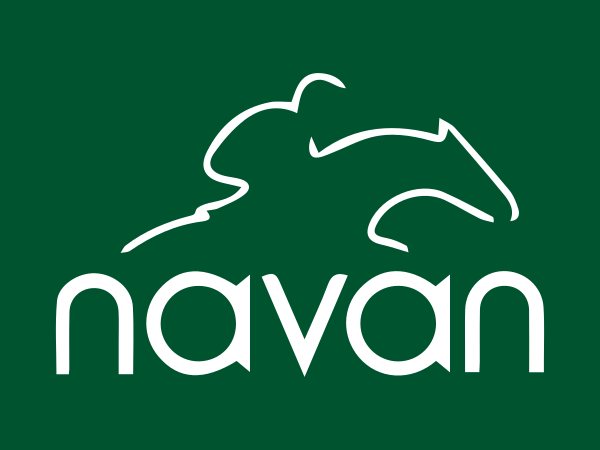 Blackbow (Paul) goes for the 2 mile maiden hurdle. He was second at Punchestown in January and we will adopt different tactics today. We are expecting him go one better and get off the mark over hurdles today. He will handle the ground and the trip is fine.

We have two runners in the 2m 6f novice hurdle. Quartz Du Rheu (Mark Walsh) was disappointing in a 3 mile handicap hurdle at Leopardstown last time and would need to put that run behind him if he is to figure here. Francin (Paul) won over 2 miles here last time and the form has been boosted with the second winning since. He is stepping up considerably in trip here but we don’t think that will be a problem. He should go close.

Cadmium (Paul) runs in the Webster Cup Chase over 2 miles. He was a bit disappointing at Naas last time but today’s race conditions suit and we think he will hard to beat.

We will have two runners in the 3 mile novice handicap chase (Pont Aven won’t run). Ontheropes (Paul) has plenty of weight for his first run in a handicap but he ran very well over 2m 4f at Gowran last time and the step up in trip here will really suit. He should be involved at the business end. Coquin Mans (Danny) has been disappointing but will handle the ground and will like the trip.

Don’t Tell Allen (Derek O’Connor) runs in the bumper. He was second to Eskylane at Navan on his racecourse debut and the winner went on to finish fifth in the bumper at Cheltenham last Wednesday. He will go on the ground and with normal improvement he should be very much involved.