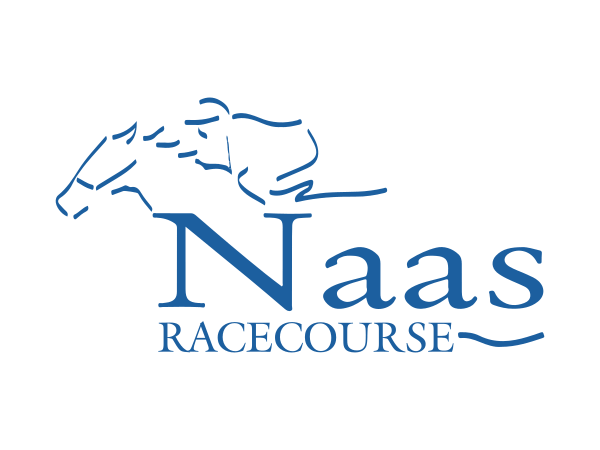 Blackbow (Paul) starts off over hurdles in the 2 mile maiden hurdle. He had a few niggly problems which kept him off the track since the Punchestown festival in 2018. He has schooled well and should have no issue with this ground. We are hoping for a very good run.

We have two in the 4yo Fishery Hurdle over 2 miles. Quartz Du Rheu (Mark Walsh) has been very consistent and has a fitness advantage here. However, he does need to improve if he is to win today. Tiger Tap Tap (Paul) is having his first run back. His form tailed off last season and it may be that he is better when fresh. This is a drop in class for him and he should be very competitive if he can reproduce his best form.

Cilaos Emery (Paul) goes for the Grade 3 Chase over 2 miles. He won his beginners chase at Gowran last January and the form of that race has worked out well. He is probably the best horse in this race but he could find it tough against others with more experience.

Sayar (Paul) runs in the 2m 4f handicap hurdle. He has not met our expectations in his recent runs and we are just hoping for some improvement here.

We have two runners in the 2m 3f maiden hurdle. Elixir D’ainey (Mark Walsh) ran very well when second in a strong race at Punchestown last January. This is his first race back but we hope he will prove one of our better novices this season. Et Dite (Paul) won two AQPS races in France and is an exciting prospect. This is her first run over hurdles but we think she will win plenty of races this season.

We have three making their chasing debuts in the 2m 3f beginners chase. Getareason (Brian Hayes) has point to point experience and has schooled well at home. He is better than his runs at the end of last season and we expect him to get into the money here. Tornado Flyer (Paul) was fairly exciting in the first part of last season but then encountered a few problems. He has schooled well and could go very close here. Voix Des Tiep (Danny) will like this ground and we will be pleased if he puts in a clear round.

Some Might Say (Patrick) has her first run in the mares bumper. She is a filly we like and we expect her to be involved at the business end today. However, this testing ground is a slight concern.