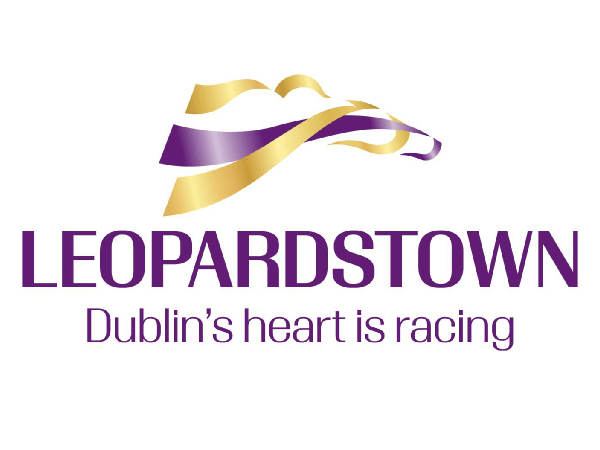 We run eight in the Paddy Mullins mares handicap hurdle over 2m 2f. My Sister Sarah has a lot of weight so we are using Hugh Morgan’s 7lb claim. This trip might be a bit short for her. Concertista (Danny) has a fair bit of weight for her first run in a handicap but she is well capable of carrying it. If she can reproduce last year’s Cheltenham run she will go close. Paul has picked Drury who has been improving all the time. She will love the ground and trip. Rebel Og (Barry Geraghty) has consistent form, will go on the ground and love the trip. La Sorelita (Brian Hayes) has very indifferent form and might be best watched. Kalanisi Og (Luke Dempsey) and Fenta Des Obeaux (Conor Maxwell) have handy weights but have lost their form lately and need to improve. Andalusa (Mark Enright) runs well here and has an each-way chance with her light weight.

We have three in the Grade 1 novice hurdle over 2 miles. Asterion Forlonge (Danny) surprised us a little when winning over this trip at Naas as he will need further in time. We are taking a chance running over 2 miles again here but he has improved since Naas and will know a lot more today. Mt Leinster (Paul) likes this track and will be suited by the ground. His rating doesn’t suggest he can win but he has improved a lot at home. Blue Sari (Mark Walsh) flopped here at Christmas and has to put that bad run behind him. If he can he should have a good chance.

We have five runners and two reserves in the 3 mile handicap hurdle. Sayo (Mikey Fogarty) had a nice confidence boosting run over hurdles last time. He will like the trip but has a lot of weight and would prefer softer ground. Great White Shark (Danny) will love this ground and trip and showed he knows how to win big handicaps when winning on the flat at Galway last year. Quartz Du Rheu is Paul’s pick and on pedigree should stay this trip. He will like the ground. Defy De Mee (Brian Hayes) has been disappointing and doesn’t bring his homework to the track. We will be delighted if he finishes in the first half of the field. Zola (Conor McNamara) will love the trip and ground. She has a real chance off this weight with her rider’s claim. Guard Of Honour is first reserve and would have to improve to get into the first three. Cabaret Queen is third reserve and with her weight would have a huge chance if she gets in.

We have four runners in the Grade 1 novice chase over 2m 5f. Castlebawn West (Mikey Fogarty) is a good jumper but might need softer ground. Easy Game (Robbie Power) won here at Christmas over this trip. His experience could be a problem jumping at this speed. Faugheen (Paul) won well in Limerick at Christmas and loves this track. The longer trip won’t be a problem and we are hoping for a big run. Tornado Flyer (Danny) has to leave a bad at Naas behind and if so could pick up a share of the prize money.

We have three in the Irish Gold Cup over 3 miles. Bellshill (Patrick) is in good form and won this race last year. However, he needs to improve on his run here at Christmas. Cadmium (Danny) is going out in trip here and this will give us a good idea where we are going with him for the rest of the season. He faces a tough task. Kemboy (Paul) comes here after a good run at Christmas. We hope he can capitalise on that and maybe give us another big day out!

We have four in the Grade A handicap chase over 2m 5f. Yorkhill (Danny) will like the track, trip and ground. He has a lot of weight but if back to his best then winning here is not beyond him. Robin Des Foret (Paul) ran a cracker here at Christmas and if he can reproduce that form he would have every chance over this shorter trip. Blazer (Denis O’Regan) had a good run last time at Fairyhouse over a shorter trip and that should have set him up for this. The trip will be no problem for him. Listen Dear (Brian Hayes) will like the trip and ground but has a tough task.

The West Awaits (Richie Deegan) goes for the Grade 2 winners bumper. She had a real good first run when second at Cork last month and could get some black type here.