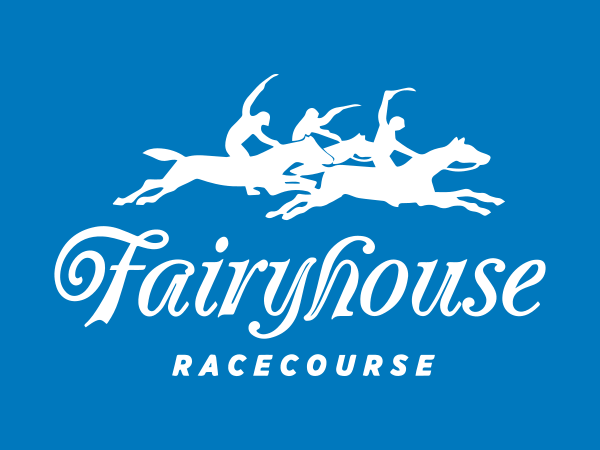 We have two runners in the Royal Bond Novice Hurdle over 2 miles. The dry weekend will help Fast Buck (Robbie Power) and his rating is good enough for a first three finish. Foveros (Paul) will also appreciate the drying ground and must have a great chance of getting placed.

We also have two runners in the Drinmore Novice Chase over 2m 4f. Burrows Saint (Paul) is still qualified to run in a novice chase which is unusual for an Irish Grand National winner. This is a big drop in trip for him but he did win a beginners chase over this distance and we know he loves the track. Chef Des Obeaux (Danny) is having his first run for us. The ground will be fine for him but he would probably prefer a longer trip.

Ask Susan (Danny) runs in the 3m 5f handicap chase. She will handle the ground and will be fine over this trip. She has a nice racing weight and hopefully she will go well.

We have three in the Hattons Grace Hurdle over 2m 4f. Bacardys (Paul) was very good at Navan last time and we are hoping he will show improvement here. If so he should be right in the firing line here. Killultagh Vic (Brian Hayes) has a hard task particularly as he has not run for a while but this race might set him up for Christmas or the New Year. Penhill (Danny) might find this trip a bit on the short side but it’s an ideal race to start off his season.

We run five in the valuable Grade A Handicap Hurdle over 2 miles. Mister Blue Sky (Danny) has a tough task with top-weight but should improve a lot from his recent run. He beat Cash Back here last April and that form has been boosted since. Janidil (Mark Walsh) went up 10lbs for winning at Down Royal but could be progressive enough to carry that penalty. Ciel De Neige (Barry Geraghty) is still a maiden but his run at Cheltenham puts him in here with a great chance. Buildmeupbuttercup (Paul) was only beaten in the last few strides in the Naas November Handicap and that form combined with her light weight should put her right in the firing line. La Sorelita (Rachael Blackmore) has lived up to her homework in last couple of races. She will strip fitter today but it is hard to have confidence in her.

Ferny Hollow (Patrick) has his first outing for us in the bumper. He is a real bumper type horse and should be suited by the track and ground. There area lot of unknown quantities in opposition but we expect this fellow to be involved at the business end.