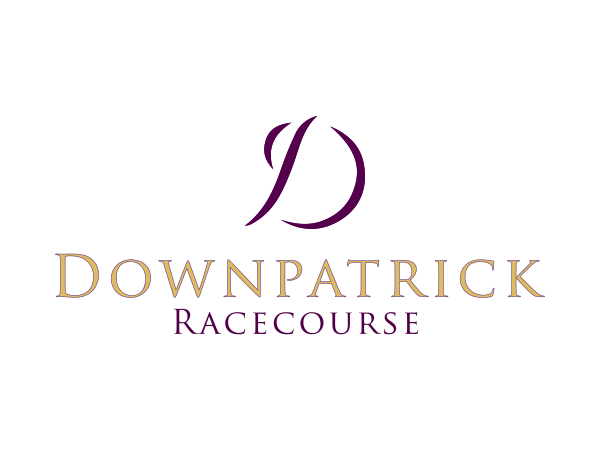 Stones And Roses (Paul) goes for the 2m 6f maiden hurdle. He has had a break since finishing second over 2 miles at Wexford last March. This trip and ground will suit but he might find it difficult on his first run back against this opposition.

Herbiegoesbananas (Paul) runs in the handicap hurdle over 2m 6f. He has been a bit disappointing and will need every inch of this trip. We will be pleased enough if he finishes in the first three here.

Blue Jacaranda (Paul) makes her hurdling debut in the 2m 2f maiden hurdle. She jumps well at home and her bumper form gives her a great chance in what appears to be a modest contest. We are hoping for the best.

Quartz Du Rheu (Mark Walsh) goes for the conditions hurdle over 2m 2f. The trip is fine and the race conditions are very much in his favour. He won his maiden hurdle in Tramore and then finished second in Listowel. The form of those two races has worked out well and we will be disappointed if he doesn’t make the most of this nice opportunity.