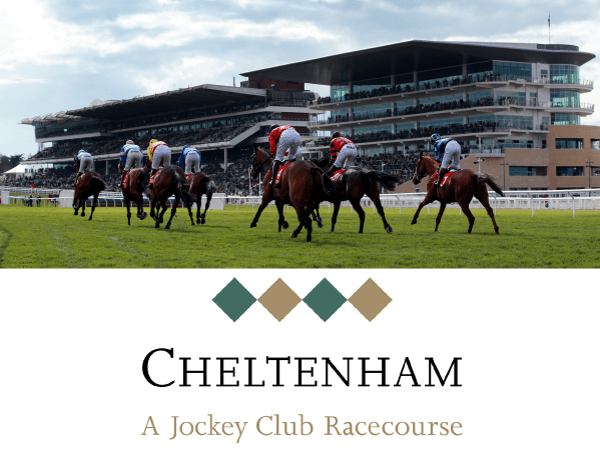 We have two fillies in the 2 mile Triumph Hurdle. Burning Victory (Paul) won nicely at Fairyhouse a few weeks ago with Hook Up (Danny) nearly 5 lengths behind in third. Burning Victory’s jumping at home has improved since but Hook Up might not be suited by the slow ground here. It is probably a big ask for both fillies as they lack experience for a race like this.

We have five runners in the County Handicap Hurdle over 2 miles. Aramon (Paul) is dropping back in class here but mightn’t be suited by the ground. Buildmeupbuttercup (Danny) is another that wouldn’t be in love with this ground but she has been running well all season and has her chance. Tiger Tap Tap (David) could find things tough on this ground. Ciel De Niege (Mark Walsh) was very unlucky on a couple of occasions and has a big chance here. Saint Roi (Barry Geraghty) looks to have a nice handicap mark and could have gone a little under the radar.

We have three in the Albert Bartlett Novices Hurdle over 3 miles. Aione (Danny) will be suited by the ground and trip. Janidil (Mark Walsh) has a fantastic profile for a race like this. He is an improving horse who has lots of experience in handicaps and will like this trip. Monkfish (Paul) will love the trip and is improving with every race. He has a big chance on this ground.

We will have three runners in the Gold Cup over 3 miles. Al Boum Photo (Paul) has a lot going for him here and we are hoping he can land this prestigious race for the second time. Kemboy (Patrick) comes here in great form but the ground won’t be ideal. Real Steel (Brian Hughes) is tackling this trip for the first time but we don’t think that will be a problem. However, this is a tough ask.

Billaway (Patrick) goes for the Foxhunters Chase over 3m 2f. Has a first class chance on his last run and will have no problem with the trip or ground. We are expecting a big run.

We have three runners in the Martin Pipe Conditional Jockeys Handicap Hurdle. Five O’clock (Conor McNamara) has a big weight but just might still be ahead of the handicapper. My Sister Sarah (Adam Short) deserves her place here but would prefer a longer trip. If returning to her best Great White Shark (Donie McInerney) has the ability to win a race like this.